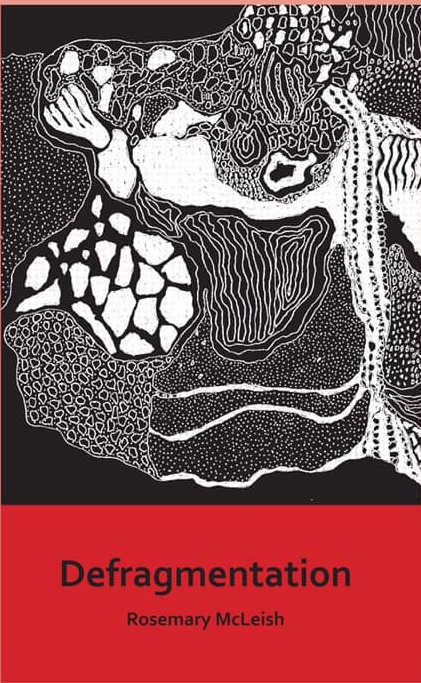 This is my second full collection, published by Wordsmithery.

In November 2017 I was accepted on an “Emerging Writer” scheme in Medway. I had belatedly realised that I needed to change the name of my game from Procrastination. I wanted to be a published poet even though I knew I had for various reasons missed the career boat. I was 72.

On December 23rd 2017, my doctor phoned to give me the result of a bone scan I had had two days before. She couldn’t go into detail, not being a specialist, but told me the breast cancer I had had eight years before had metastasised to my spine. I didn’t get a proper confirmation of the diagnosis until mid-January, when my oncologist told me that regardless of mastectomy, lymph node removal and radiotherapy, my cancer had already metastasised eight years before, even though I had been discharged after three years as cancer-free. After this, I never saw that oncologist again.Maybe every cancer sufferer feels this in their own way, but I am not a person who can deal with cancer. I am allergic or hypersensitive to practically every drug going. I’d had two mastectomies to dodge this bullet; chemotherapy was not an option for me; all other “heroic” treatments failed or had to be stopped.

I could not relate to the accepted cancer story of the heroic fight. I found people’s reactions shocking, hurtful, devastating. Other people’s fear is not part of the public story. My dealings with medical staff were fraught with misunderstanding, lack of education, empathy, their exasperation at being unable even to give me palliative care. Friends disappeared. My husband was consumed with rage and grief.

I realised that I was on my own with this.

This book is the result. I discovered that writing was the best medicine for me. Writing my truth on the page cut through all the falseness of the great grinding cancer machine. It was a way in which I could sustain my essential self.

This is not a misery memoir. It is not a journey. It is not a story of the triumph of the human spirit over adversity. It is the record of one person’s experience as it happened. All I ever did was write down as clearly and honestly as I could what I was paying attention to on any particular day. It has no moral, no meaning, no “life lesson”. It’s just me, listening to my heart while living with this awful disease. I hope you might find it worth reading.

“Rosemary McLeish’s unsparing honesty combines with eloquence and an extraordinary poetic imagination to bring beauty to the ugliest of experiences.” Rosie Johnston

“Rosemary McLeish has a unique voice in British poetry. She deserves to be read and heard by a much wider audience.” Bill Lewis

“… such touching beauty in this collection… plucking painfully at the heartstrings. There are nightmare moments. There are hard edges. There is truth and you will both smile and cry.” Jane Burn